The Ethereum ecosystem is among the fastest-growing in the cryptocurrency industry, especially in the past few years. With the foray of decentralized finance (DeFi) applications in 2020, it became obvious that crypto users needed tools to interact with various DApps in a way that’s accessible to those who don’t necessarily have coding knowledge. Even though […] 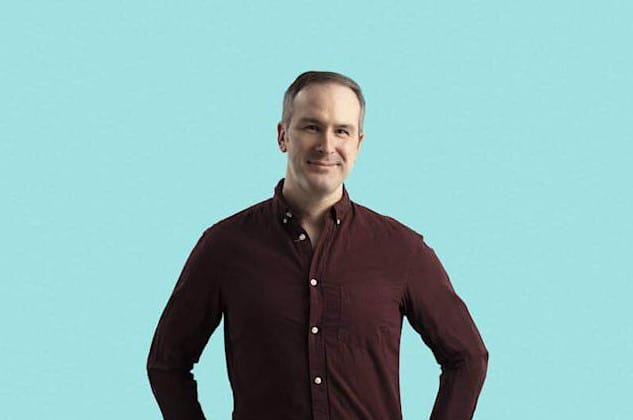 The Ethereum ecosystem is among the fastest-growing in the cryptocurrency industry, especially in the past few years.

With the foray of decentralized finance (DeFi) applications in 2020, it became obvious that crypto users needed tools to interact with various DApps in a way that’s accessible to those who don’t necessarily have coding knowledge. Even though popular before that, this was when self-custody wallets, like MyEtherWallet, became mainstream.

During EthCC 5 in Paris in July, CryptoPotato had the chance to speak to Brian Norton – Chief Operations Officer (COO) at MyEtherWallet (MEW).

In this exclusive interview, we chat about some of the most unique challenges in operating one of the most veteran self-custody wallets, their approach to a cross-chain future, Ethereum 2.0, what it means for the industry and MEW users, and more.

‘Quickly Moving Into a Cross-Chain World’

MyEtherWallet (MEW) is a completely free and open-source client-side interface that allows users to interact with the Ethereum blockchain.

It has gone through many changes since it was founded back in 2015 as the first-ever wallet made for the ETH blockchain. MEW doesn’t store private keys (hence the self-custody part), and, therefore, it can’t access user accounts, recover keys, reverse transactions, or reset passwords.

That said, operating an open-source platform of such scale surely is challenging. Speaking on the matter, Norton said:

“Some of the challenges about operating a wallet is that we are quickly moving into a cross-chain world. And wallet interfaces across the ecosystem are very isolated and chain-specific like we traditionally have been.”

Moreover, he added that some of the wallets are even application-specific. “There have been really cool projects who have launched on a chain where there isn’t robust wallet support, and they just built their own.”

Doing a non-custodial wallet as our core business, one of the challenges is reaching people and creating solutions that will allow us to facilitate those users because, at the beginning, when we started with MEW, it was just necessary.

Norton said that MEW had gone through many changes over the years and has somewhat evolved into what the user needs.

Keeping up and changing with the ecosystem, we’re allowing the user to experience as much of what the blockchain has to offer. And from an operational perspective, it’s about figuring out in what ways we can monetize without being explotive, without rent-seeking, or something like that.

Security is undoubtedly a focal point in the industry. With many protocols facing serious challenges on this front, the COO said that they’re taking an extremely privacy-centric approach, putting the emphasis on the client side.

In this regard, Norton said that they don’t track any user data and that they’re not account-based, meaning users retain full control of their keys.

Aside from that, we’ve also been proponents of two-factor authentication from very early on, whether that be through a hardware wallet or a mobile app connecting with an interface, just to give that extra layer of security.

In addition, users are able to bring their cold wallets to MEW and integrate them so that they can interact with other applications. Therefore, “the user can choose the level of risk that they wish to take on, while we can promote sound security practices amongst our users.”

In 2021 and in the first quarter of 2022, non-fungible tokens (NFTs) took the market by storm. Collections such as the Bored Ape Yacht Club and CryptoPunks took center stage, propelling a wave of projects that flooded the market and topped volume meters.

Now, however, it appears that the momentum is gone almost entirely as top collections faded in both volume and price. Speaking on the matter, Norton remarked that, as with many other trends, this one also comes in waves.

“I think that what we’ve seen over the last couple of years is things are coming in waves. And innovation is happening very quickly. But what takes hold of the public imagination is anyone’s guess. DeFi Summer didn’t take me by surprise.

The explosion of NFTs – it took me by surprise a little bit. And I was aware of the technology – we were early supporters of ENS, which was my first exposure to NFTs. But it’s not the manifestation of NFTs that we’ve seen now in the terms of graphical art and tapping into those collector economies.”

That said, he believes that the first wave of NFTs is dead, but “we’re going to see the next wave.” Part of the reason for which he believes so is that the “NFT community is undeterred by the current market conditions.”

MEW in the Metaverse Era

The metaverse is another concept that saw fast expansion in the cryptosphere over the past few quarters after companies like Meta (formerly known as Facebook) revealed their intentions to build in that direction.

Norton shared with us that MEW’s approach is a bit different and that they want to focus on making whatever it is their users need possible.

We’re going to be able to facilitate what the user wishes to do and what they want to transact with in these different ecosystems. We don’t even have to know what they are. We don’t have to understand them. We just have to make sure they’re able to.”

And speaking of the above, the COO also touched on MEW’s approach to cross-chain functionality – something they’ve been working on for a while and that’s ready to roll out in the next few months. He also revealed that their approach to it would be from a design-first standpoint.

Ethereum 2.0 Will Be a Turning Point

The Merge, or Ethereum’s transition to a proof-of-stake consensus algorithm, is arguably the biggest event in the cryptocurrency industry in 2022.

Speaking on the matter, MEW’s COO said that:

“I think it’s a definite turning point. I think it has a lot of symbolic significance too. The fact that the largest public, open-source smart contract in the world, by a fairly large margin, is turning the page on proof of work, I think that it sends a very strong message that this isn’t just a move for financial purposes.

We’re not limiting ourselves to value transfer and number-go-up economics. It’s here to be used. And to do that, we have to make moves to be sustainable. I think this is one of the strongest moves since crypto began that sends the message: this is here to stay.“

Clarifying for MEW users, Norton said they should see and feel nothing moving into the ETH 2.0 era.

Discussing The Revenge Of The Nodes

How to Buy Litecoin: The Complete Guide For 2021

How to choose the best crypto exchange script for business?

If you want to start a crypto exchange by using a cryptocurrency exchange script,...

No, Christine Lagarde, Inflation Did Not “Come From Nowhere” 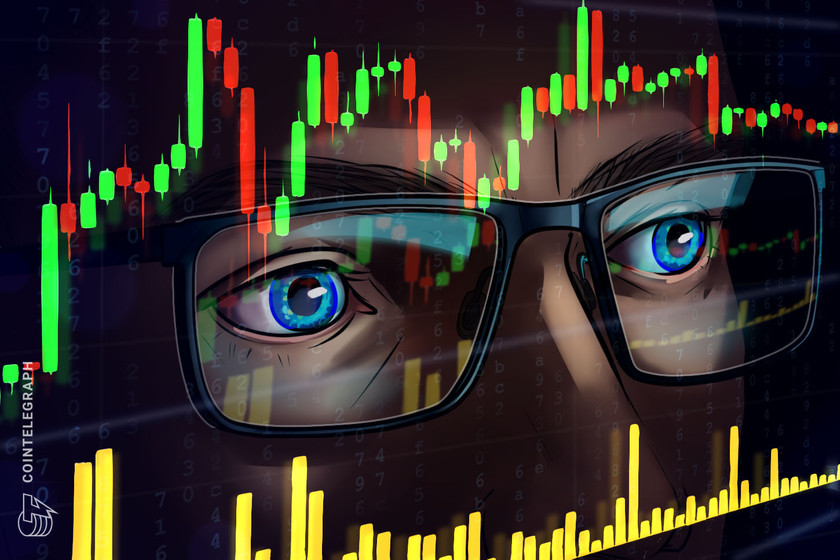 How bad is the current state of crypto? On-chain analyst...

Despite the widespread loss of confidence in crypto following the FTX collapse,... 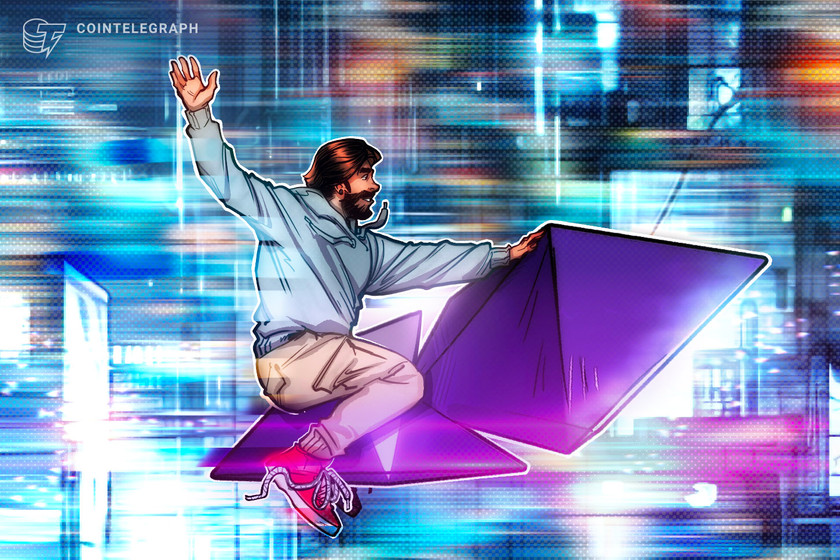 What is an Ethereum Virtual Machine (EVM) and how does...

Forming the backbone of the Ethereum Blockchain, EVM provides developers with a...

Launching an NFT gaming platform opens a new opportunity for entrepreneurs by which... 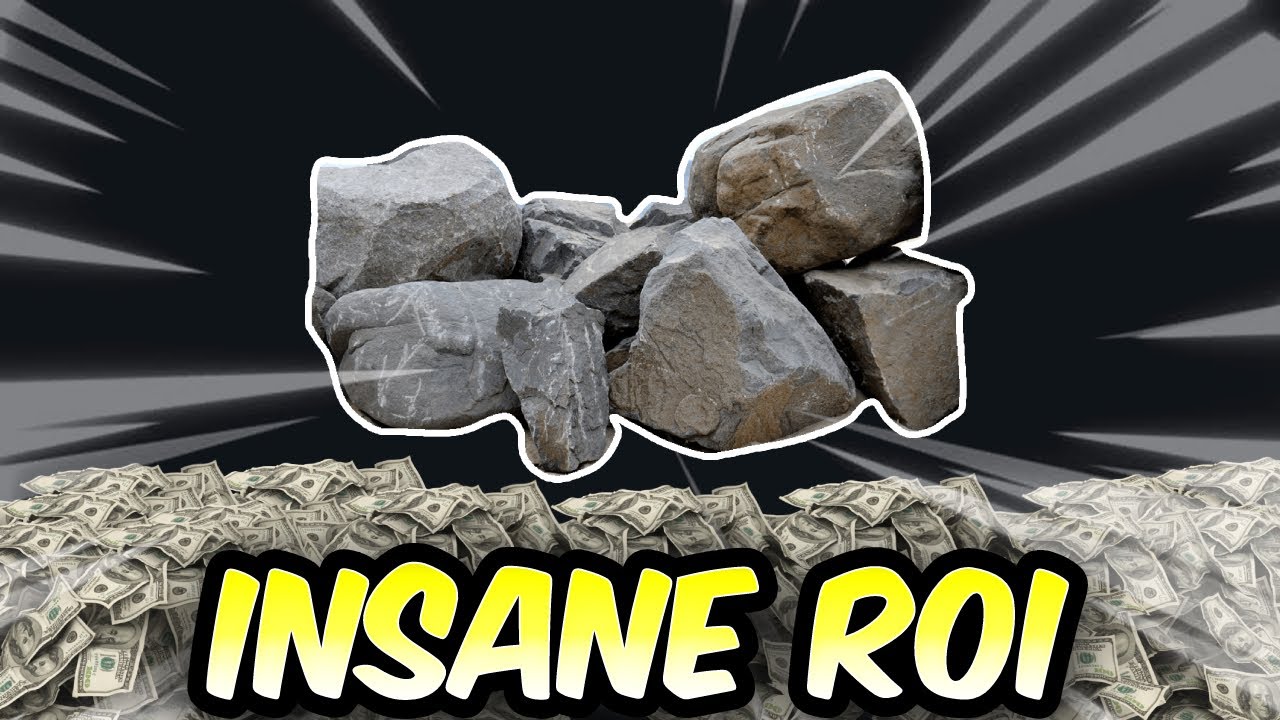