This is the latest crypto executive resignation in the past several months. 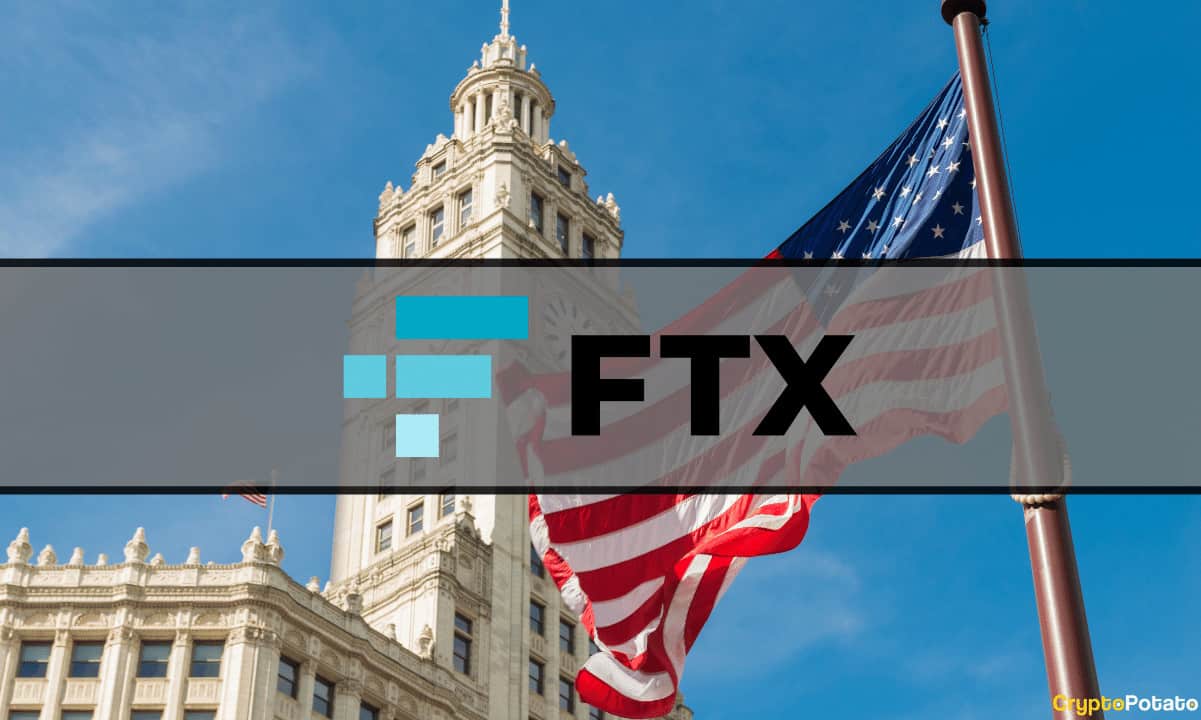 Brett Harrison, President of the United States subsidiary of major cryptocurrency exchange FTX, is leaving his leadership position but will act as an advisor for the company.

Nevertheless, the exec will continue to have an advisory role.

1/ An announcement: I’m stepping down as President of @FTX_Official. Over the next few months I’ll be transferring my responsibilities and moving into an advisory role at the company.

“I’m remaining in the industry with the goal of removing technological barriers to full participation in and maturation of global crypto markets, both centralized and decentralized […] Until then, I’ll be assisting Sam and the team with this transition to ensure FTX ends the year with all its characteristic momentum.”

The post FTX US President Brett Harrison Steps Down appeared first on CryptoPotato.

The Launch of Shiba Inu at Zebpay

How to Create NFT Tokens?

The leverage-fueled mania in crypto is over with yield arbitrage opportunities collapsing.... On this week’s episode of The Market Report, Cointelegraph’s resident experts discuss... 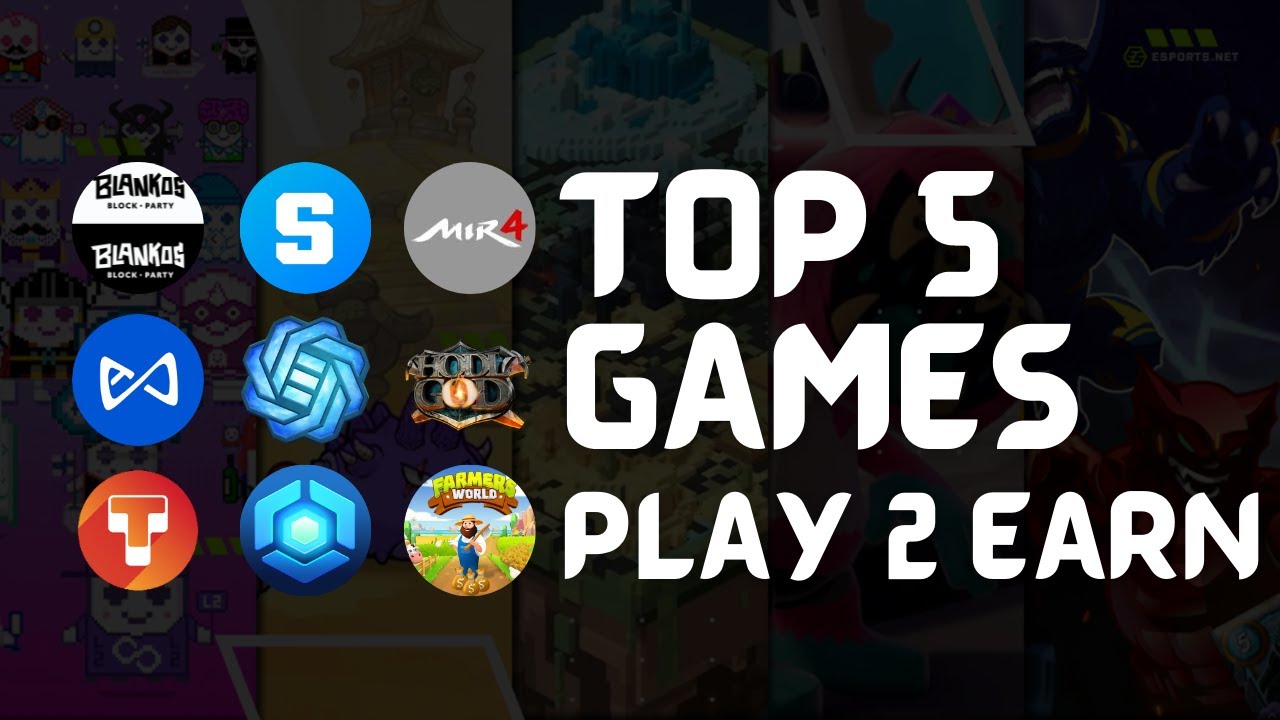 The deposit and withdrawal services of ORAI (ORAI) are now open.

Announcement Regarding the Merger of Leveraged Token MANA3L

Announcement Regarding the Merger of Leveraged Token MANA3L