The automated protocol will launch with new features allowing bitcoiners to create their own liquidity pools, fees, and perform trustless swaps.

The automated protocol will launch with new features allowing bitcoiners to create their own liquidity pools, fees, and perform trustless swaps.

Bitmatrix, an automated market maker (AMM) protocol, has released its mainnet beta which will allow bitcoiners to create their own liquidity pool and perform trustless swaps on the Liquid Network, per a press release sent to Bitcoin Magazine.

Users looking to create their own liquidity pools need only connect the Bitmatrix web interface to their Marina Wallet, select the desired pairs, provide an initial amount, and click trade.

AMMs provide the useful utility of performing asset swaps, in this case with Liquid assets, as well as allowing users to connect and pool resources without the assistance of centralized entities.

"After rigorous testing, we're confident we've found the most optimal design for bringing AMMs to Liquid and the Bitcoin ecosystem," said Burak Keceli, founder at Bitmatrix. "We hope Bitmatrix enables some new meaningful use cases and brings more user adoption."

In order to create a trustless automatic protocol, Bitmatrix leverages a series of Tapscript opcodes such as: transaction introspection, 64-bit arithmetics, and elliptic curve operations, otherwise known as covenants.

Following the initial beta release, Bitmatrix has lessened its fees and increased concurrency from 8 to 32 slots, meaning each liquidity pool can handle up to 32 trades per minute, and this volume is expected to increase with further updates.

Additionally, the mainnet will launch a new feature enabling custom fees. Thus, users will be able to set fees anywhere from 0.01% to 1.00% with the default fee being 0.25%.

The Liquid network is a layer 2 scaling solution that leverages a sidechain to create a 2-way peg between BTC and Liquid assets. BTC is represented on the Liquid Network as L-BTC, and is treated as equivalent in value to BTC.

A Deep Dive into the Poly Network Hack

How do you determine the White Label Cryptocurrency Exchange...

How do you determine the White Label Cryptocurrency Exchange development cost?

What Happens At An NFT Marketplace?

Looking to sell your NFTs? Look no further than Loobr.com. We make it easy for you...

How to Create NFT Tokens?

A turnkey solution to start a crypto payment gateway business 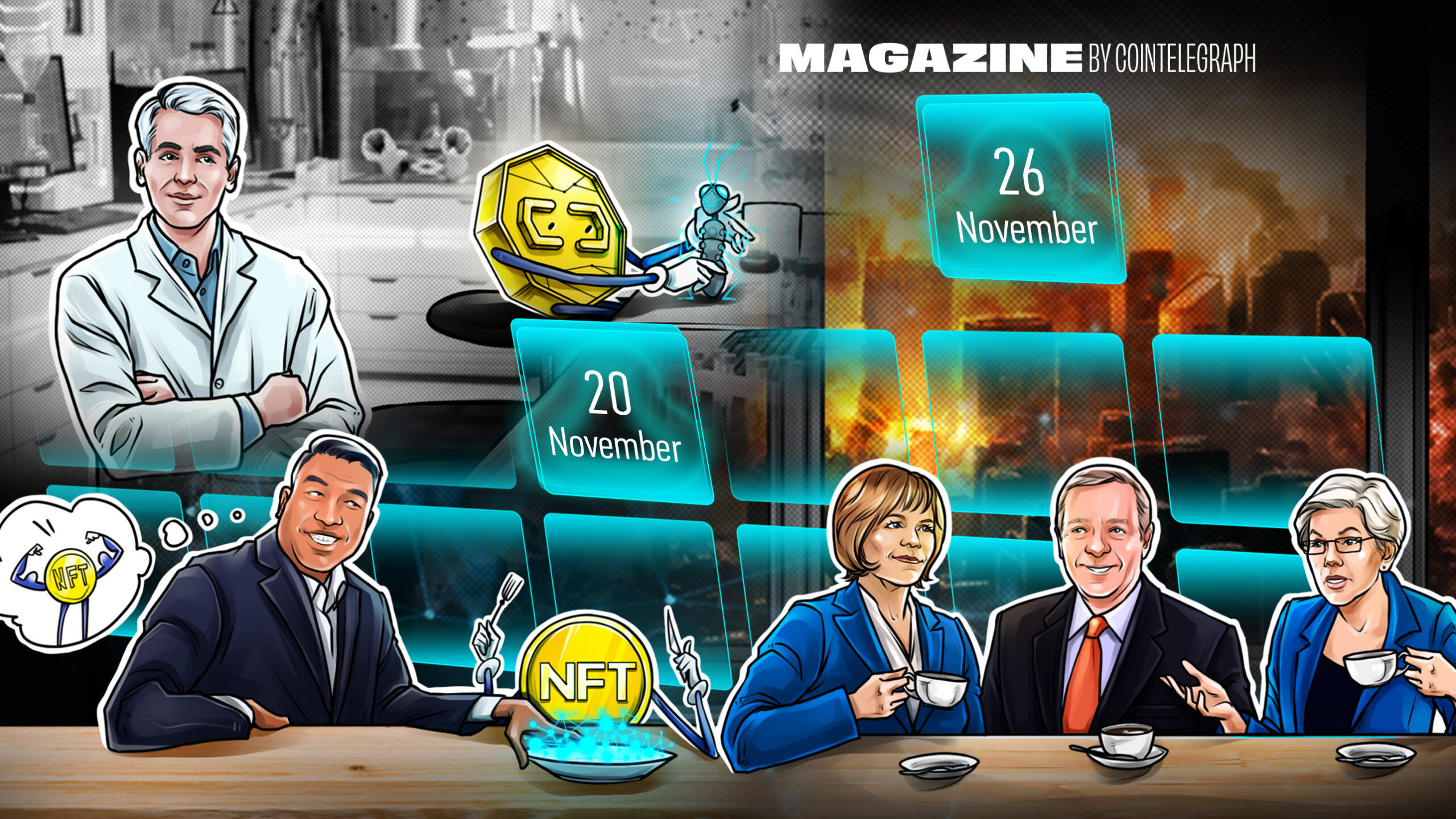