How Could NFT Gaming Change the Way We Look at the Web3 World?

In this article, we will see more about NFT gaming and how the domain would change the general public perception of the Web3 world.

When one of the first blockchain-based games, CryptoKitties, arrived in 2017, no one thought that the cat-based trading game involving non-fungible tokens would have any impact on the gaming world. But, all such thoughts went wrong as we witnessed yet another revolution involving the technological transition from the Web2 to the Web3 ecosystem, with gaming as the epicenter. The global NFT boom in 2021 bolstered NFT gaming to another level, with the gaming community increasing in size within a few months. Also, new blockchain games entered the arena at that time and generated some viral buzz, which accelerated the gaming communities’ change of minds. In this blog, we will see more about NFT gaming and how the domain would change the general public perception of the Web3 world.

What are NFT Games?

NFT games or blockchain-based games, or Web3-based games are those which are hosted on blockchains, and in-game items take the form of non-fungible tokens. These gaming platforms work on the play-to-earn (P2E) mechanism, where players will get cashable rewards by playing the game. Also, players can own the items they buy for real and resale those items. Additionally, the in-game items will be intentionally kept scarce to encourage secondary sales, which means a player can earn back their investment even if they wish to opt out of playing the game.

How Do They Differ From the Existing Games?

As far as the current gaming ecosystem is concerned, the transactions are one-way, meaning that any money that the player spends on a game cannot be earned back. All the money and associated profits go to the gaming company owners, who only thank the gamers for their time. But, with the P2E mechanism, a gaming platform can give back to its community while earning its profits. Also, the support for decentralization of the internet and the rise of Web3 technology has been paving the way for more realistic games giving more real-world utilities. With insanely fast development ongoing, we might soon see games in the quality of some Hollywood scripts similar to Free Guy.

How Does the P2E Mechanism Even Benefit the Non-gamers?

Even though NFT gaming platforms using the play-to-earn mechanism are hugely beneficial to gamers, the NFT revolution has even given room for non-gamers to make fortunes. Given below are some ways that even a non-gamer can earn passive income from an NFT gaming platform.

How Could NFT Games Change Our Perception of the Web3 World?

With the increase in the number of NFT gaming platforms during the global NFT boom, it is important to see how gamers reacted. Although there were cases of massive dissent among gamers when a gaming giant planned to integrate NFTs into one of its existing games, the reason behind the panic is normally misinformation and illusion around cryptocurrencies.

Still, the future is encouraging, as new sets of gaming enthusiasts have adopted NFT gaming as their forte, thanks to the P2E mechanism that focuses on giving monetary benefits to the end-user. People from developing countries have already become a big base for NFT gaming platforms, according to some statistics. The primary reason for such an unusual base for a gaming platform is that the money earned through playing these games is more than the salaries provided for regular jobs in those regions.

Such events could pave the path for a change in perspective among the global citizens that the Web3 world will indeed change the way we spend our pastimes and even change our daily lives.

Therefore, we can say that NFT gaming platforms will be a great business option for those game-savvy entrepreneurs looking to optimize the Web3 revolution. If you are one of those people and you are in search of a starting point, it is best to approach a firm that specializes in NFT gaming platform development. Although there are only a few companies that actually pioneer game development on blockchains, they work based on your decisions from day one. Thus, it is best that you begin soon, as it is projected that many new NFT games could arrive by the end of this year.

Sacrificing individuals is and always will be an immoral choice. If you want a better... 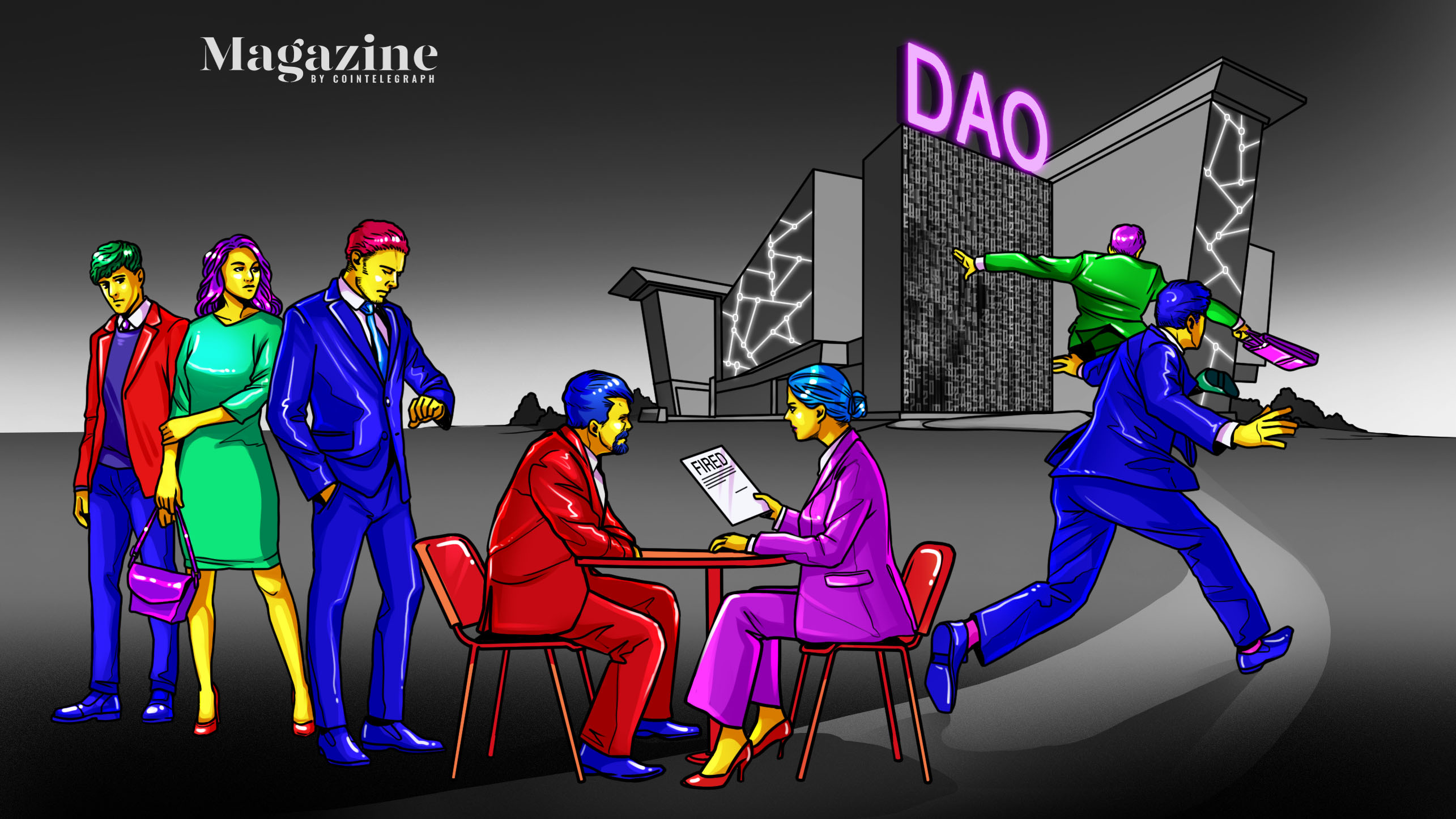 “The collaboration-maxi nature was a welcome breath of fresh air.”

Jimmy Song, Lee Bratcher And Dennis Porter On Why Bitcoiners...

It is important for Bitcoiners to utilize existing systems of enacting change to... The strength of the U.S. dollar continues to negatively impact risk assets, but...